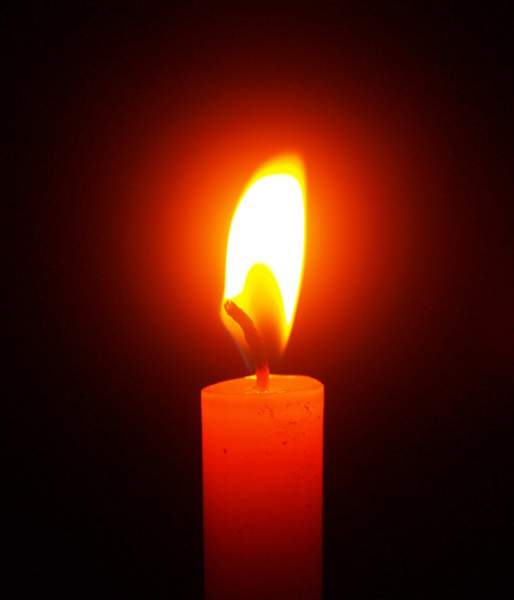 Irmgard “Muschi” Mues, age 73, of Cambridge, Nebraska passed away August 31, 2016 at her home. She was born on June 29, 1943 in Neustadt, Germany to Fritz and Maria (Muenchthaler) Usbeck. She got her schooling in Germany and went through a three year apprenticeship in embroidery and design. She also took art classes at the University in Nuremberg before moving to the United States in 1964. She fell in love with the country and its wide open spaces and stayed. She became a citizen in 1967. She married Alan D. Mues, a farmer, on November 11, 1975 in Pasadena, California. To this union a daughter Kristina Marie was born. She loved farm life and the arts. She studied art and taught art classes for many years. She was a member of the McCook Art Guild since 1975 and operated Studio 38 out of Holbrook, Nebraska for 20 years. She is preceded in death by her parents, brother-in-law Ernst Degel, sister-in-law Vicky Mues. She is survived by her husband Alan of Cambridge, Nebraska Daughter Kristina and husband Paul Ernest of Omaha, Nebraska Sister Ute Degel of Germany Brother-in-law Noel Mues of Arapahoe, Nebraska Sister-in-law Mona Vitosh and husband Lawrence of Beatrice, Nebraska and many Nieces & Nephews Condolences and personal reflections may be left at wenburgfuneralhome.com No viewing or visitation as cremation was chosen. Memorial services will be Wednesday, September 7, 2016 at 11 AM at the Trinity Lutheran Church in Arapahoe, Nebraska with Rev. James Moshier, officiating. Inurnment will be at St. Matthews Cemetery, Arapahoe, Nebraska. Memorials are suggested in her name to AseraCare Hospice & Rural Med Hospice. Wenburg Funeral Home of Arapahoe, Nebraska is in charge of the arrangements.

To order memorial trees or send flowers to the family in memory of Irmgard “Muschi” Mues , please visit our flower store.