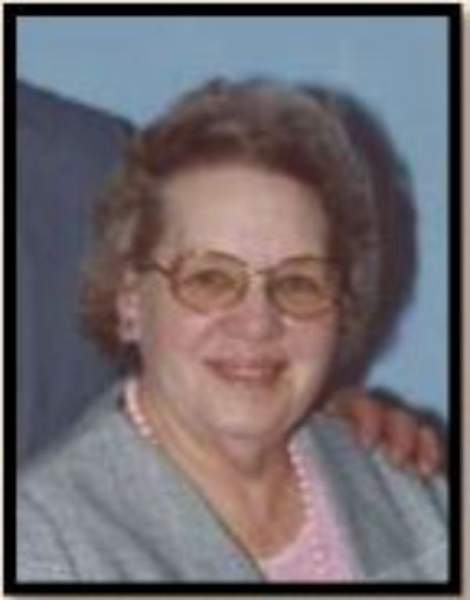 Helen Louise Culver, age 96, formerly of Orleans, Nebraska, went to be with her Lord and Savior on Friday, January 24, 2020, while living at the Beaver City Manor in Beaver City, Nebraska. She was born May 17, 1923 on a farm east of Beaver City to Frank Powell Smith and Zelda Maude (Smith) Smith. She attended rural school through the third grade then moved with her family into town and continued her schooling. After graduating from Beaver City High School and Normal Training in 1941, she taught for six years, in Precept and several other rural schools in Furnas County. Teaching children brought her great pleasure and satisfaction. In 1953 Helen married Marion Culver and they lived on his family farm near Orleans. Helen and Marion had two sons, Robert Marion and David Louis. They shared 54 years together before Marion passed away in 2007. Helen enjoyed life on the farm. She spent many years taking care of her cats, gardening, canning, sewing and helping where she was needed. She always had something baked for the family and had fun trying new recipes. Helen was very creative and shared her many crafts with her family and friends. For many years she enjoyed attending the monthly meetings of the River Party Gals, a neighborhood ladies’ club. Helen accepted Christ and was baptized at a young age at the Christian Church at Beaver City. She then attended church in Stamford and later the First Baptist Church in Oxford. Helen was involved all her life in teaching Sunday school to classes of all ages. Her Bible was always close at hand. Due to failing health, Helen moved into the Beaver City Manor in December of 2018, where she lived until God called her home. She was preceded in death by her parents, an infant brother, her husband, and a great-grandchild. Helen is survived by her two sons: Robert and wife, Linda of rural Orleans, David and wife, Angela of rural Orleans; four grandchildren: Stephanie and husband, Shawn Stone of Loomis, Joseph and wife, Stephanie of Oxford, Emily and husband, Richard McDonald of Hendley, and Sarah and friend, Brian Miller of Hoxie, Kansas; sister-in-law Marjorie Young of Laveen, Arizona; numerous cousins, nieces, nephews and friends. Visitation will be at the First Baptist Church of Oxford, Nebraska on Tuesday, January 28, 2020, from 5:00 – 8:00pm, with family greeting from 6:00 – 8:00pm. Funeral services will be at the First Baptist Church on Wednesday, January 29, 2020, at 10:30am with Pastor Brian Jenkins, officiating. Burial will follow at the Stamford Cemetery, Stamford, Nebraska. A memorial has been established in Helen’s honor and kindly suggested to the Rural-Med Home Care Resources. Wenburg Funeral Home of Beaver City, Nebraska is in charge of arrangements.

To order memorial trees or send flowers to the family in memory of Helen Louise Culver , please visit our flower store.