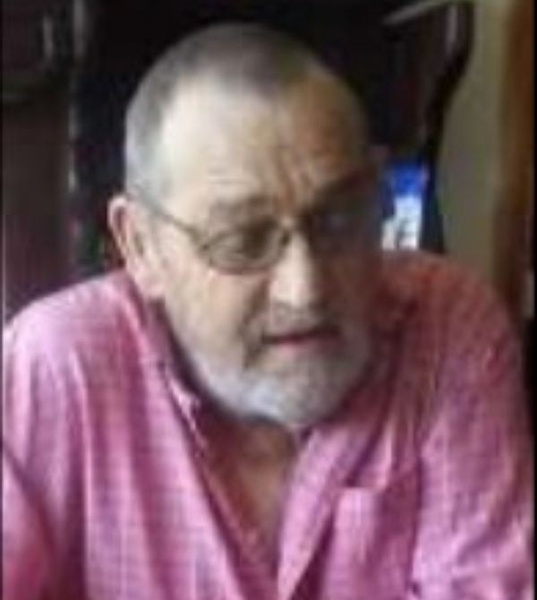 Harry Allen Bauer, age 78, of Edison, Nebraska pass away on August 10, 2021, at his home. He was born on April 9 th , 1943 at Swickley, Pennsylvania to Frank Wilson Sr. and Dolly Mabel (White) Bauer. The family moved to Boulder, Colorado and he graduated from Boulder Valley High School before joining the U.S. Navy. He served during Vietnam where he became a gunner's mate and helped on the LCU, which was where he helped transport soldiers from ship to land and wounded back to the ship. He married Betty Wiegle on May 23, 1966. She had three daughters; Cynthia, Phyllis, and Robin and then three more daughters were born to this union; Linda, Stacy, and Tammy. Harry was a truck driver for many years, driving coast to coast for Bill Lynch out of Longmont, Colorado. Then he work for Elliott's auto wrecking and salvage in Dacono, Colorado where he and Betty raised their family. He is survived by his partner of 30-plus years Diane Stracener, daughters Linda of Nebraska, Stacy (Eric) of Pennsylvania, and Tammy of Colorado, brother Clifford (Abby) of Arizona, brothers Richard (Nancy) of Nebraska, Rick of Utah, and sister Ruby of Nebraska. Many grandchildren, a few great grandchildren, nieces and nephews. Harry is preceded in death by his parents, his brothers Tommy, Robert John, Frank Jr., Luehard Sr., Albert, and Alfred, his nephew David Bauer and his granddaughter Deanna Clark. There will be no viewing or visitation as he was cremated. Memorial service will be Saturday, August 21, 2021 at 1 PM at Wenburg Funeral Chapel, 652 Main St., Arapahoe, Nebraska with Pastor Dave Irvin, officiating. Inurnment at a later date. Wenburg Funeral Home of Arapahoe, Nebraska is in charge of the arrangements in Nebraska. Condolences and personal reflections may be left at wenburgfuneralhome.com

To order memorial trees or send flowers to the family in memory of Harry A. Bauer, please visit our flower store.
Send a Sympathy Card