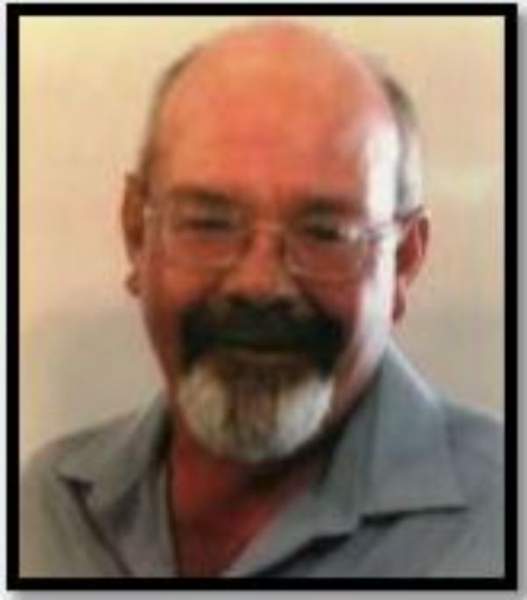 Greg Alvin Halker, 56 years of age, died Wednesday, September 26, 2018, at his home at Johnson Lake, Nebraska. He was born October 26, 1961 in Lexington, Nebraska, to Howard and Ardus Halker. He was the youngest of siblings Inez, Nelson, Mary Ellen, Larry, Don, Estelline, and Lynnette. Greg grew up on the “home place” and attended Elwood Public Schools. Following high school, he was employed by the City of Lexington, several grain elevators, hog farms, contractors, and trucking firms. His first love was always motorcycles, or “my scooter” as his liked to call them, and he owned several of them during his lifetime, the last being a Harley. He also enjoyed fishing and hunting, and owning several guns. Greg is survived by his fiancé Jennifer Grenier of Johnson Lake, brothers Nelson (Lannae) Halker, Lexington, Nebraska, Larry (Elinor) Gruber, Carthage, Missouri, sisters Inez (Darrel) Bourne, Mesa, Arizona, Mary Ellen Ford and Lynnette Phillips of Lexington, Nebraska, Estelline Townsend of Caldwell, Kansas, and sister in law, Mary Gruber of Elwood, Nebraska, and many nieces, nephews, cousins, and friends. He was preceded in death by his parents, Howard and Ardus, grandparents, brother, Don Gruber, brothers-in-law Willard Ford and Gene Townsend and wives Sonnie Halker and Tammy Halker. A celebration of life will take place in the pasture of the “home place” on Saturday, September 29, 2018 at 2:00 PM which is located north of the Mary Gruber residence, on Road 430, Elwood, Nebraska, with a gathering at the Gosper County Senior Center immediately following. Elwood Funeral Home, Elwood, Nebraska is in charge of the arrangements.

To order memorial trees or send flowers to the family in memory of Greg Alvin Halker, please visit our flower store.