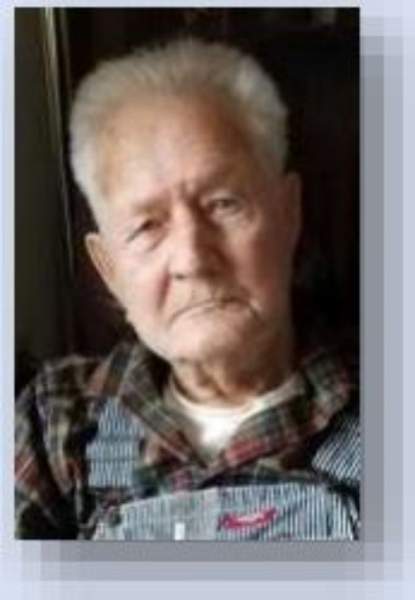 Gordon Wesley John, age 88, of Beaver City, Nebraska passed away Monday, September 16, 2019 at the CHI Bergan Mercy Hospital, Omaha, Nebraska. He was born on May 20, 1931 in Hendley, Nebraska to Ed and Bessie Pauline (Bruening) John. Gordon grew up in the Hendley area and spent his whole life farming in the Hendley and Beaver City, Nebraska area. He spent many hours in the field and enjoyed all aspects of working with the land. He enjoyed working with small engines and steam engine as a past time while not in the field. Gordon would marry Geneva Wilderson in 2005 and make there home just west of Beaver City. They were married until 2014 when Geneva passed away. Survivors include his son; Terry John of Hendley, Nebraska, grandsons Dustyn John of Hastings, Nebraska and Claytyn John of Beaver City, Nebraska He was preceded in death by his parents, wife Geneva, brother Jerry and wife Frankie John, Daughter-in-law Catherine John. No viewing or visitation as he chose cremation. Graveside services will be Thursday, September 26, 2019 at 10:30 AM at Hendley Cemetery, Hendley, Nebraska with Pastor Bill Weaver, officiating. Wenburg Funeral Home in Beaver City, Nebraska is in charge of arrangements. Condolences or personal reflections may be left at wenburgfuneralhome.com

To order memorial trees or send flowers to the family in memory of Gordon Wesley John , please visit our flower store.