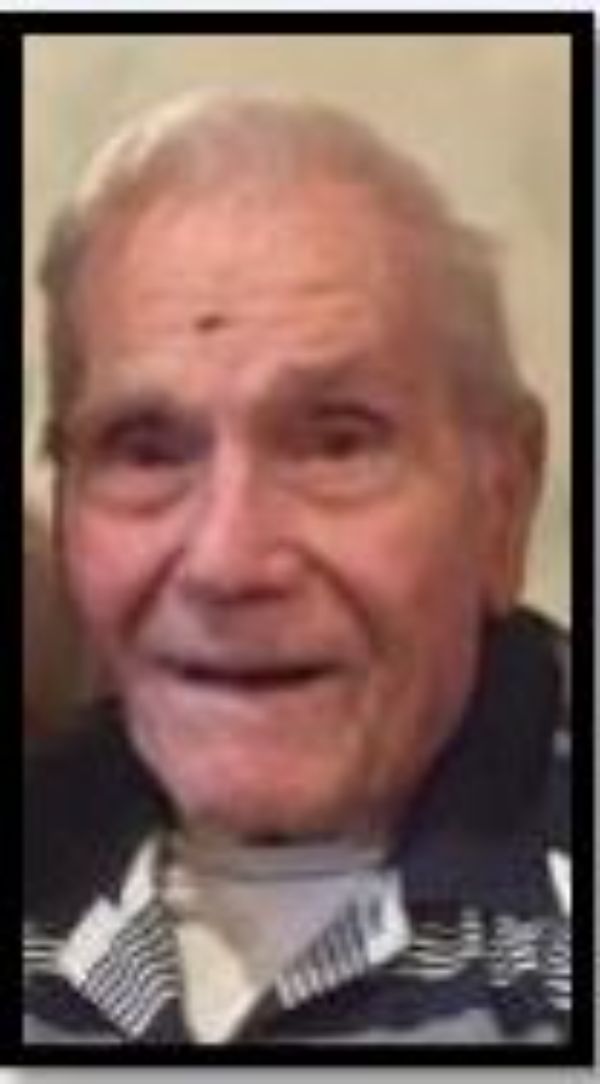 Gilbert “Gib” Milton Stewart, 87, of McCook, Nebraska formerly of Arapahoe, Nebraska passed away peacefully on January 15, 2018 at Hillcrest Nursing Home in McCook, Nebraska. He was surrounded by his family. Gib was born on October 30, 1930 in Arapahoe, NE to Charles and Gertrude (Warner) Stewart. Gib attended a one-room country school up until eighth grade and completed one year of high school before starting work for his father as a brick layer. In December of 1950, Gib joined the U.S. Navy where he served in the Korean war before being honorably discharged in 1951. On December 25, 1958, Gib married Gwendolyn Kay Rabel at the Rabel family farm in Beaver City, NE. Together they had three children: Lavina, Beverly and James “Jim”. Gib worked many years in construction where he did quality brick, concrete, and roof work. He also spent a lot of time working on his father-in-law’s farm. In his spare time, he enjoyed flying his airplane, playing cards in the park, fishing, and spending time with his family, especially his grandchildren. Gib loved walking uptown every day where he enjoyed drinking coffee and sharing jokes with his friends. He was an active member of the United Methodist’s Church in Arapahoe for over fifty years. Gib is preceded in death by his three infant children, his parents, and brother, Alfred Stewart. Gib is survived by his wife, Gwen of McCook, NE, his three children, Lavina Stewart, of Grand Island, NE, Beverly Spilinek and spouse Tony, of McCook, NE, and James “Jim” Stewart, of Arapahoe, NE, his five grandchildren Mary Kruse and spouse Corey of Lincoln, NE, Kayla Brooks and spouse Derek of Omaha, NE, Jonathon Spilinek of Lincoln, NE, John Donovan of Beaver City, NE, and Jesse Stewart of Beaver City, NE, his two great-grandchildren, Carter and Cole Kruse of Lincoln, NE, as well as many nieces and nephews. Viewing and visitation will be Thursday, January 18, 2018 and Friday, January 19, 2018 from 4 PM till 8 PM with family present on Friday from 5 PM till 7 PM at Wenburg Funeral Chapel, 652 Main St., Arapahoe, Nebraska. Funeral services will be on Saturday, January 20, 2018 at 11 AM at the United Methodist Church in Arapahoe, Nebraska with Rev. Becky Saddler, officiating. Interment will follow at the Arapahoe Cemetery, Arapahoe, Nebraska. Memorials are suggested to the Alzheimer’s Association. Wenburg Funeral Home of Arapahoe, Nebraska is in charge of the arrangements.

To order memorial trees or send flowers to the family in memory of Gilbert “Gib” Milton Stewart, please visit our flower store.
Send a Sympathy Card