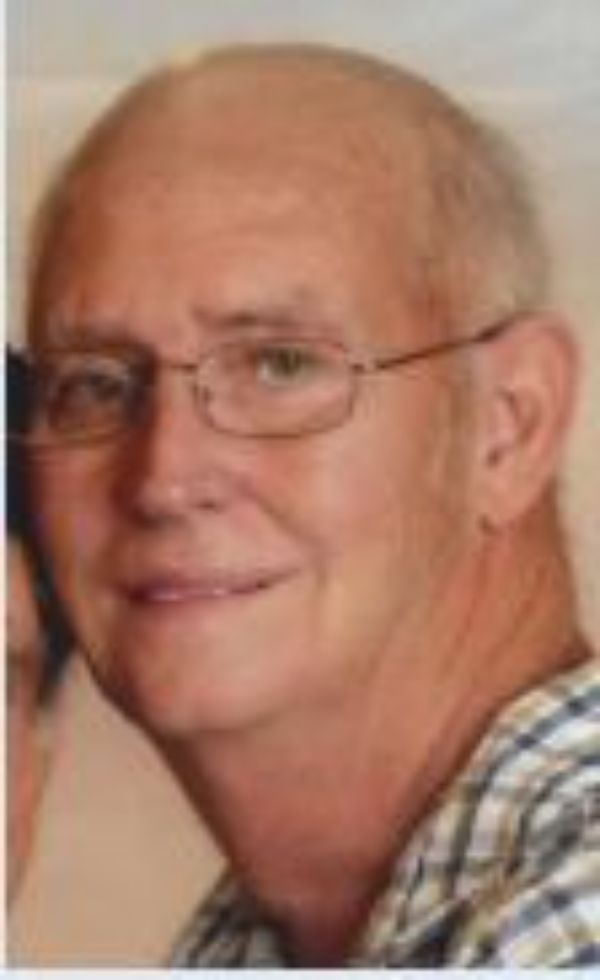 Gerald Dean Thomas, age 67, of Arapahoe, Nebraska passed away on Saturday, October 22, 2016 at C.E. Mues Good Samaritan Center, Arapahoe, Nebraska. He was born on October 25, 1948 in Norton, Kansas to Floyd and Marie (Kratz) Thomas. Gerald attended school and graduated from Beaver City High School with the class of 1968. In 1969, he was inducted in the U.S. Army and was honorably discharged in 1971. In 1972 he married Cynthia Gates and the couple was married 44 years and were blessed with three children; Jamie, Angela, and Andrew. They lived in Beaver City for 5 years and then moved to Arapahoe. Gerald was a carpenter for most of his adult life. He later went to work for the City of Arapahoe, but due to health reasons he retired at the age of 58. In 2016, he moved in the nursing home. Gerald enjoyed his grandchildren; Dean and Vanessa. He loved the outdoors, hunting, fishing, and watching Royals baseball and Husker football. (Gerald passed away shortly after the Husker game on Saturday.) He was a member of the Trinity Lutheran Church in Arapahoe, Nebraska. He is preceded in death by his parents, stepfather Jim Pickett, half-brother Kenneth Jones and half-sister Maxine Jones, and brother Larry Thomas. He is survived by his wife Cindy Thomas of Arapahoe, Nebraska Sons: Jamie and wife Sara Thomas and children Dean & Vanessa of Omaha, Nebraska Andy and wife Andie Thomas of Hastings, Nebraska Daughter: Angie Thomas and son Alex of Arapahoe, Nebraska Gerald loved his family; DeDe and Don Schroder, Shirley and Terry Rehder, Trish Day, Shelley and Mark Odowd, Pat Gates, and Jane Thomas Ellis, along with several nieces and nephews. And most important his dog, Austin, who laid by his side to the very end. Condolences or personal reflections may be left at wenburgfuneralhome.com Viewing and visitation will be Tuesday, October 25, 2016 from 4 PM till 8 PM at Wenburg Funeral Chapel, 652 Main Street, Arapahoe, NE. Funeral service will be Wednesday, October 26, 2016 at 10:30 AM at the Trinity Lutheran Church in Arapahoe, Nebraska with Rev. James Moshier, officiating. Inurnment will be Thursday, October 27, 2016 at 11 AM at Arapahoe Cemetery, Arapahoe, Nebraska. Military rites will be provided by the Edison American Legion Post. Memorials are suggested to the C.A. Mues Good Samaritan Center in Arapahoe, Nebraska. Wenburg Funeral Home of Arapahoe, Nebraska is in charge of arrangements.

To order memorial trees or send flowers to the family in memory of Gerald Dean Thomas , please visit our flower store.
Send a Sympathy Card