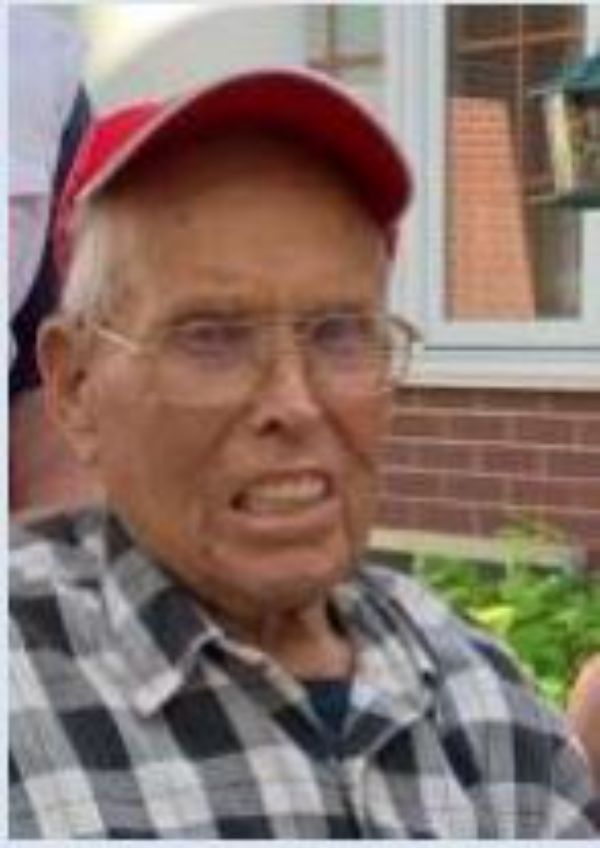 Gerald Eugene Disney, age 79, of McCook, Nebraska formerly of Arapahoe, Nebraska passed away Tuesday, December 17, 2019 at the Kearney Regional Hospital in Kearney, Nebraska. He was born on January 28, 1940 on a farm 4 miles west of Hendley, Nebraska to Raymond E. & Edith E. (Hokanson) Disney. Gerald went to country school for 1 year before going to Arapahoe Public Schools and graduated with the class of 1957. After graduation, he farmed with his father. In 1989, he married Doris Missing and moved into Arapahoe. He would work for the City of Arapahoe and Faws Garage until 2000, he would then become maintenance man at Kugler’s K-Store. In 2001 he moved to the Sunshine Village in Arapahoe. He would move to McCook, Nebraska in January of 2015 because of health problems. He was active in the Arapahoe Jaycees, and also served as president. He was a member of the Arapahoe and later Holbrook Lion’s Club. He was a member of the First United Methodist Church of Arapahoe where he served on the trustee’s board. He received the UMW pin for volunteering on different projects. He enjoyed volunteering at the Crystal Theatre in Arapahoe, bowling, and playing cards. He is proceeded in death by his parents, Sisters Katheryn & husband Allen Sander and Carolyn & husband Lloyd Bowers, He is survived by his niece Debra Eschliman and husband Paul of Lincoln, Nebraska, nephew Terry Sander of Omaha, Nebraska, niece Lisa Howard and husband Gary of Baldwin, Kansas, niece Nancy Meinholdt and husband Alan of Emporia, Kansas, 8 great nieces and nephews. Viewing and visitation will be Friday, December 20, 2019 from 9:30 AM to 10:30 AM at First United Methodist Church of Arapahoe, Nebraska. Funeral services will be Friday, December 20, 2019 at 10:30 AM at First United Methodist Church in Arapahoe with Rev Becky Saddler, officiating. Interment will be at the Hendley Cemetery, Hendley, Nebraska. In lieu of flowers, memorials are suggested to the First United Methodist Church of Arapahoe & McCook. Wenburg Funeral Home of Arapahoe, Nebraska is in charge of the arrangements. Condolences or personal reflections can be left at wenburgfuneralhome.com

To order memorial trees or send flowers to the family in memory of Gerald Eugene Disney , please visit our flower store.
Send a Sympathy Card