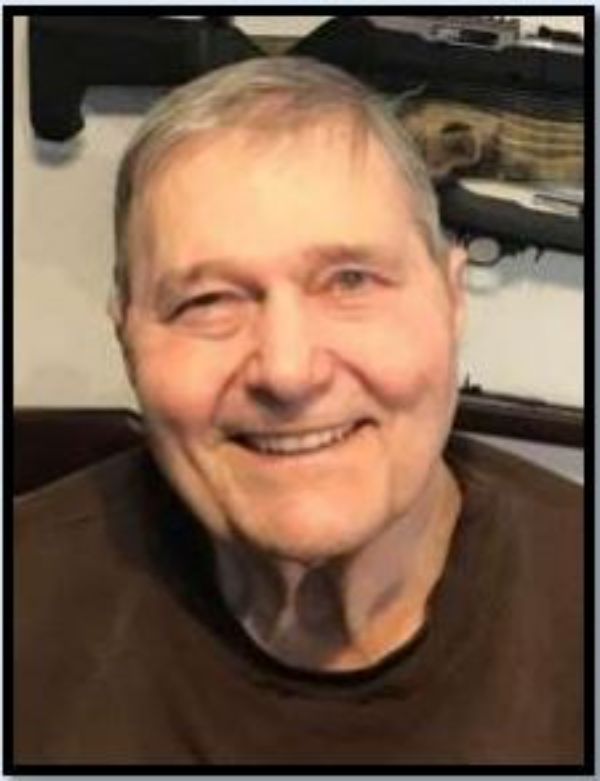 Freddie B. Loudenslager Sr., age 81, of Indianola, Iowa passed away on June 17, 2021 at Cambridge Memorial Hospital, in Cambridge, Nebraska. He was born on March 2, 1940 in Harlan, Iowa to John C. and Violet May (Stohl) Loudenslager. Freddie grew up and attended high school in Harlan, Iowa. He then married Dorothy Jean Nielsen on August 29, 1964 in Harlan, Iowa. They lived in central Iowa and Nebraska. Freddie served in the Navy for 4 years and then later served in the Army Reserves. He then went on to become a lineman, where he advanced to superintendent of municipalities of Carlisle and Indianola. He was also a member of the Masonic Lodge. Freddie is preceded in death by his wife, Dorothy Jean, and his parents. Freddie is survived by his son: Fred Jr. and wife Melissa Loudenslager of Indianola, Iowa, daughter, Wendy Squier of Indianola, Iowa, Brenda and husband Bryon Keeney of Indianola, Iowa, and Chanda and husband Jeff Carlson of Arapahoe, Nebraska, sister Betty Larsen of Harlan, Iowa and a host of grandchildren and great-grandchildren, and countless friends. Family viewing only. Graveside services will be Tuesday, June 22, 2021 at 2 PM at Arapahoe Cemetery, Arapahoe, Nebraska with George Probasco, officiating. Wenburg Funeral Home of Arapahoe, Nebraska is in charge of the arrangements. Condolences and personal reflections may be left at wenburgfuneralhome.com

To order memorial trees or send flowers to the family in memory of Freddie B. Loudenslager Sr , please visit our flower store.
Send a Sympathy Card