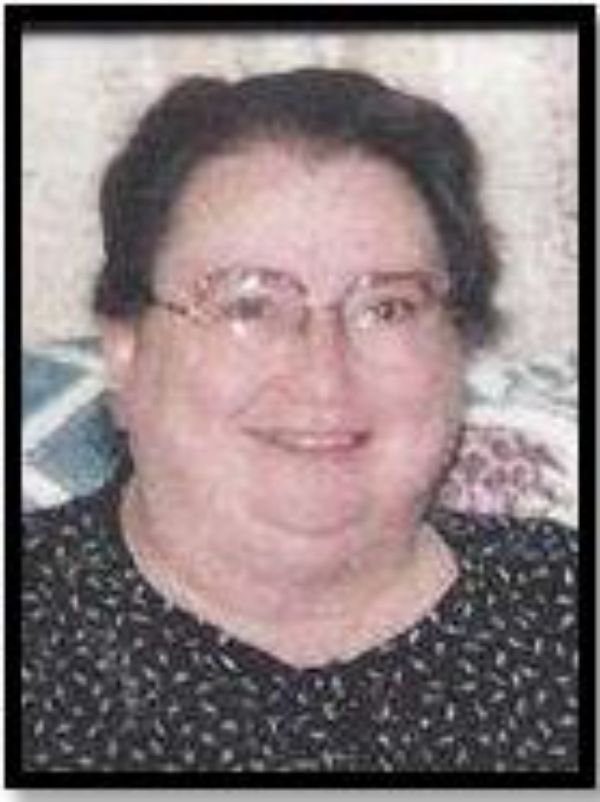 Elizabeth "Liz" Irene (Gove) Cole, age 76, of Beaver City, Nebraska departed this world and went to her heavenly home on Tuesday, May 28, 2019 at the Beaver City Manor after battling many health issues for several years. Her devotion to her family and her firm belief in God supported her in her struggle and ultimately gave her peace. Elizabeth was born on November 8, 1942, in Cambridge, Nebraska to Rev. Earl and Winnie Gove, a pastor and a homemaker respectively. She was immersed in the Christian community that would be her lifelong support from an early age. As an adult, she taught Sunday school and youth groups and sang at church services most of her life, now, she is rejoicing and singing with the angels. Elizabeth graduated as Salutatorian from Sargent High School at Sargent, Nebraska and Valedictorian from Francis Asbury Bible College in Milan, Illinois, she received the Title of Associate in Religion from John Fletcher Bible College in Axtell, Nebraska, and graduated with Honors from Kearney State College in Kearney, Nebraska with a Bachelor of Arts in Elementary Education with an endorsement in early childhood. Elizabeth was blessed with a loving husband. She married Rev. Leslie “Les” Cole, on July 3, 1982 in North Platte, Nebraska. Leslie had four older children from a previous marriage which she enjoyed spending precious time with. Prior to entering the Beaver City Manor in Beaver City she and her husband pastored at the Evangelical Wesleyan Church in Grand Island, Nebraska. She dedicated her life to the service of the Lord. She will be dearly missed by her loved ones, who celebrate the fact that she is at peace with her Creator and Savior. Elizabeth is survived by her step-sons Larry (Jennifer) Cole; and Lynn Cole, her step-daughter Lisa (Rob) Rodrique and her step-grandchildren, Sisters, Elaine (Art) Georgelas of Cheyenne, Wyoming, and Evelyn (Russell) Ulrich of Jacksonville, Alabama, Brothers, Marvin Gove of North Platte, Nebraska and Milton (Laura) Gove of Deltona, Florida and many nieces and nephews. She is preceded in death by her husband Rev. Leslie Cole, her parents, her sister, Esther (Gove) Terpenning, her step-daughter Lenda Jo Cicconi, and a granddaughter Rebecca Cicconi. Viewing and visitation will be Saturday, June 1, 2019 at from 10 AM till 11 AM at Faith Community Church in Beaver City, Nebraska. Funeral services will be held Saturday, June 1, 2019 at 11 am at the Faith Community Church in Beaver City, Nebraska with Rev. Walter Hagemeier, officiating. Interment will be at the Union Cemetery, Beaver City, Nebraska. A luncheon will be served following the graveside service. Wenburg Funeral Home of Beaver City, Nebraska is in charge of the arrangements. Condolences and personal reflections may be left at wenburgfuneralhome.com