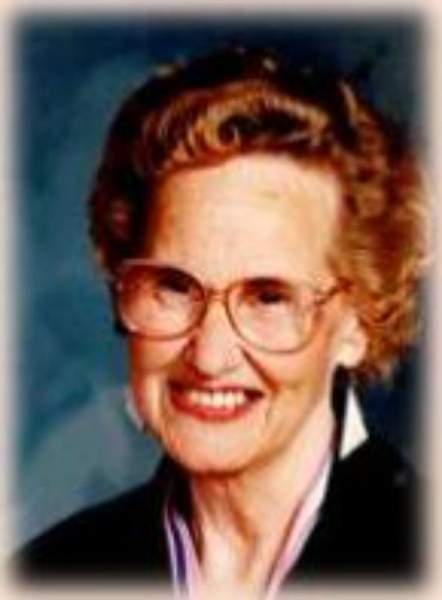 Edith Irene Roberts, age 96, passed away on Monday, November 30, 2020, at Berthoud Living Center in Berthoud, Colorado. Where she had been a resident since 2015. Edith and her twin sister, Esther Eilene, were born April 7, 1924. Their parents, Lewis Guild Thomas and Mable Sophia (Holst) Thomas were already raising 3 children – Eva, Clifford, and Berniece. Sadly, the twin’s mother, Mable, passed away the same day they were born. Many helped take care of the twins until their aunt and uncle, Nina and Carey Bratt, brought them and Berniece to live with them in their home near Arapahoe, Nebraska. Edith and Esther graduated from Arapahoe High School in 1942. Edith married Merle Roberts on November 13, 1943. Their son, Billie, was born October 6, 1944 and their daughter, Merna, was born October 15, 1945. Edith and Merle lived in the Arapahoe area as well as several places in Colorado. They returned to Arapahoe in 1988. After Merle passed away in 2000 Edith moved to Colorado to be near family. She is preceded in death by her parents, husband Merle, brother Clifford, sisters Eva, Berniece, and Esther. She is survived by son Billie Roberts (Carol) of Berthoud, Colorado and of Merna Redmond (Don) Arvada, Colorado, Grandchildren: David Roberts, Holly Grove (Doug), Eric Redmond, Christopher Redmond (Kelley) Great grandchildren: Nathan Roberts, Justin Roberts (Cambria), Kaitlyn Green (Shane), Will Roberts, Spencer Grove (Emily), Great-Great Granddaughter: Olivia Roberts Graveside services will be Saturday, December 5, 2020 at 1 PM at the Arapahoe Cemetery, Arapahoe, Nebraska with Ken Breinig, officiating. Memorials are suggested to First United Methodist Church of Arapahoe or donor’s choice. Wenburg Funeral Home of Arapahoe, Nebraska is in charge of the arrangements. Condolences and personal reflections may be left at wenburgfuneralhome.com

To order memorial trees or send flowers to the family in memory of Edith Irene Roberts, please visit our flower store.