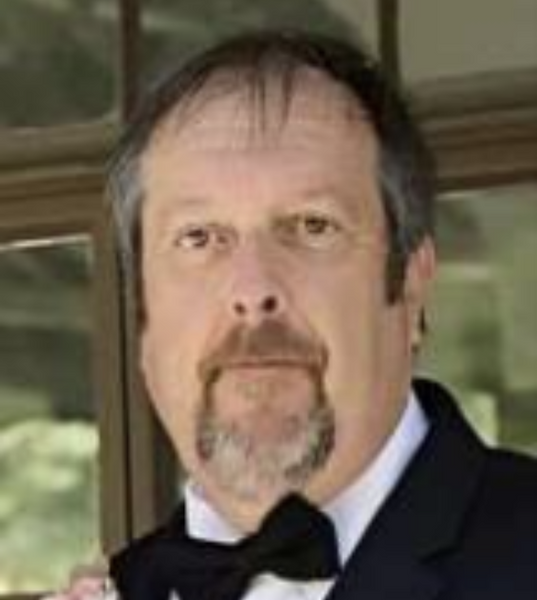 Dwight C. Pfeiffer, age 64, of Alliance, Nebraska passed away on Friday, October 15, 2021, in North Platte, Nebraska. He was born on February 6, 1957, in Lexington, Nebraska to Lyle and Lois (Menze) Pfeiffer. Dwight grew up at Arapahoe, Nebraska and graduated from Arapahoe High School with the class of 1975. He married Ann L. Steele on April 14, 1985, at Ainsworth, Nebraska. They are longtime residents of Alliance, Nebraska. He was an over the road truck driver for many years covering the whole United States and parts of Canada. He loved trucking and lately enjoyed hauling wind turbine propellers to different places in the Midwest. While trucking, he also took his camera or phone to catch beautiful scenery and sunset photos. At home, he enjoyed taking pictures of his family, especially his granddaughter. He trucked for Trinity Industries and Crete Carrier Trucking and was Driver of the Month for both and Driver of the Year for Trinity. He was proceeded in death by his parents. He is survived by his wife Ann Pfeiffer of Alliance, Nebraska, daughter Erin and husband Nick Wawrzynkiewicz and granddaughter Harper of Omaha, Nebraska, son Austin Pfeiffer and fiancé’ Erica Escamilla of Alliance, Nebraska, brother Gary & wife Cynthia Pfeiffer of Worland, Wyoming, Larry & wife Pam Pfeiffer of Arapahoe, Nebraska, and sister Donna & husband Larry Kuskie of Alliance, Nebraska and many nieces, nephews, and cousins. Viewing and Funeral Services will be for family only. Interment will be at the Arapahoe Cemetery, Arapahoe, Nebraska. Wenburg Funeral Home of Arapahoe, Nebraska is in charge of the arrangements. Condolences and personal reflections may be left at wenburgfuneralhome.com

To order memorial trees or send flowers to the family in memory of Dwight C. Pfeiffer, please visit our flower store.