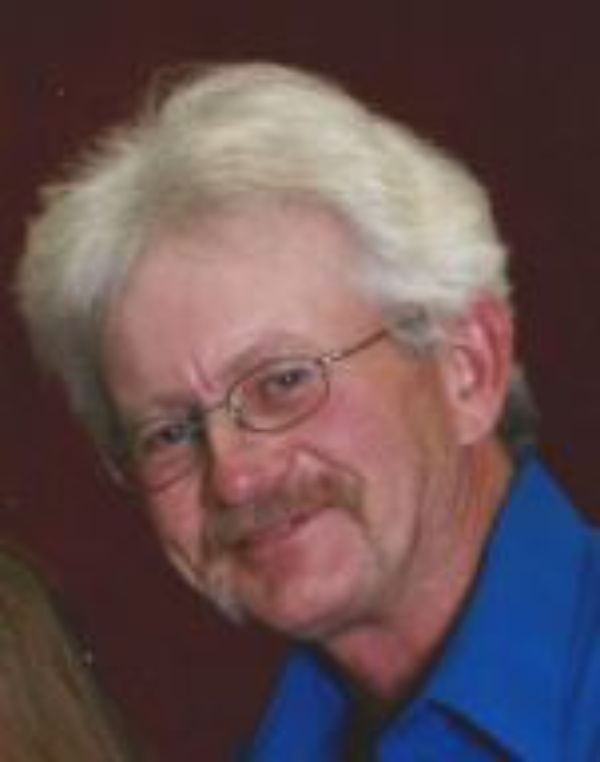 Douglas Kent Stalder, age 59, of Arapahoe, Nebraska passed away on Thursday, December 15, 2016 at the Cambridge Memorial Hospital, Cambridge, Nebraska. He was born on May 19, 1957 at McCook, Nebraska to Gene& Joy A. (Schleicher) Lambert. After they were separated, his stepfather John Ernest Stalder Jr. adopted him. As a child, he enjoyed many summers attending Camp Joy were he accepted the Lord. He attended Grace Chapel northwest of the Stalder farm. He helped his parents on the farm with many of the chores and loved riding horses. He attended school at Norton High School in Norton, Kansas and graduated with the class of 1976. He worked for the Burlington-Northern Railroad for several years. On August 28, 1998, he married Tamra Stagemeyer at Kearney, Nebraska. They made their home in Arapahoe, Nebraska. He worked for Stagemeyer Construction for many years and later would work for The Maschoffs for 4 years. He was a member of the Trinity Lutheran Church in Arapahoe, Nebraska. He enjoyed hunting and fishing, rock hunting for artifacts, reading history books, drawing, and always laughing and joking around. He enjoyed helping people, and showed by donating his organ tissue after his death. Doug is survived by his wife: Tamra Stalder of Arapahoe, Nebraska, parents: Ernest & Joy Stalder of Beaver City, Nebraska, brother: Rick & wife Sandy Stalder of Amarillo, Texas, sister: Sherry & husband J.D. Williamson of Hollinger, Nebraska, Brother-In-Law: Rick & wife Janice Stagemeyer of Arapahoe, Nebraska, and numerous Nieces, Nephews, Cousins, and friends. Doug was preceded in death by his brother Randall, Grandparents Richard & Goldie Schleicher, step-grandmother Evelyn Schleicher, John E. & Edith Stalder, mother & father-in-law Verna & Merle Stagemeyer Condolences or personal reflections may be left at wenburgfuneralhome.com Viewing and visitation will be Tuesday, December 20, 2016 from 2 PM till 8 PM at Wenburg Funeral Chapel, 652 Main Street, of Arapahoe, Nebraska. Funeral services are Wednesday, December 21, 2016 at 10:30 AM at Trinity Lutheran Church of Arapahoe, Nebraska with Rev. James Moshier, officiating. Inurnment will be at a later date at Mount Hope Cemetery, Beaver City, Nebraska. Wenburg Funeral Home of Arapahoe, Nebraska is in charge of the arrangements.

To order memorial trees or send flowers to the family in memory of Douglas Kent Stalder, please visit our flower store.
Send a Sympathy Card