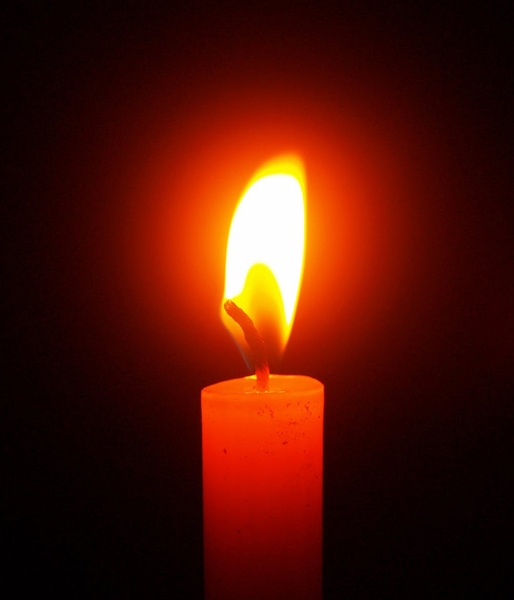 Dorothy Marie Henry, age 84, of Lincoln, Nebraska passed away on Saturday, April 10, 2021 at the Josie Harper Hospice House in Omaha, Nebraska. Dorothy (Dot) was born on March 11, 1937 at Holbrook, Nebraska to Ernest and Rachel (Mock) Mues. She grew up in Holbrook and graduated from Holbrook High School in 1955. Dot married Harve Henry on July 31, 1955. She and Harve farmed south of Holbrook. They were long-time members of St. Paul’s Lutheran Church in Cambridge where Dot was the church organist, taught Sunday school and was a faithful servant in all aspects of church life. She was a founding member of the Holbrook Music Club, a beloved piano teacher, and a devoted high school accompanist for several years. After Harve’s death in 1987, Dot moved to Kearney and attended the University of NebraskaKearney, graduating Summa Cum Laude in Communication Studies in Spring 1990. She worked as a consultant with Dean Curtis and Associates until her retirement. Dot was a member of Holy Cross Lutheran Church in Kearney and on the boards of several agencies including MONA and United Way. After retirement she enjoyed traveling the world with her friends. In 2011, Dot moved to Lincoln, Nebraska and enjoyed the downtown scene and living across the hall from her son Steve and his wife. Dot was an incredibly talented and a positive force throughout the phases of her life. Her graciousness and quick wit will be greatly missed by her family and friends. Dot is survived by her son, Steve Henry and his wife Jennifer of Omaha, Nebraska; grandchildren Zachary Henry and wife Nicole, Alexandra Gaius Anyaegbu and husband Jason, and Sydney Henry; and great-grandchild Zeke Gaius Anyaegbu. Survivors also include her sister, Beverly Freeman, and beloved nieces, nephews and cousins. She was preceded in death by her parents and her husband. Private family interment will be held on Saturday, April 17, 2021 at Holbrook Cemetery, Holbrook, Nebraska, with Rev. James Moshier officiating. A memorial service will be held later in the summer in Kearney, Nebraska. Wenburg Funeral Home, of Arapahoe, Nebraska is in charge of the arrangements. Memorials suggested to the Lutheran Hour Ministries or Lewy Body Dementia Association.

To order memorial trees or send flowers to the family in memory of Dorothy Marie Henry , please visit our flower store.