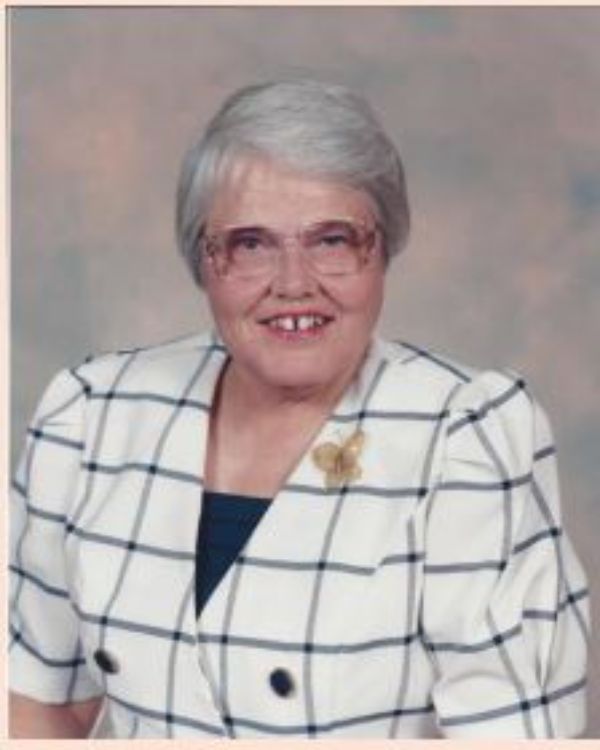 Doris J. Shrauger, age 78, of Beaver City, Nebraska passed away on Tuesday, August 16, 2016, at Superior Good Samaritan Society in Superior, Nebraska. She was born on April 22, 1938 south of Edison, Nebraska to Stanley & Bertha (Roberts) Shrauger. Doris grew up in Edison and graduated from Edison High School with the class of 1957. In 1962 she moved to Beaver City and worked at the Beaver City Locker and as the office assistant at Beaver City Manor. She attended Central Community College at Hastings, Nebraska and graduated with a Business Administration degree in 1969. She was a store clerk at the Gambles Store in Beaver City for 16 years. She would then become Administrator at the Beaver City Plaza in 1992 and later retire from there in 2008. She was a member of the Grace Brethren Church of Beaver City for many years, and taught Sunday school for 45 years and a charter member of Furnas County Genealogical Society. She is preceded in death by her parents and brother Jerry She is survived by her sister-in-law: Linda Shrauger of Superior, Nebraska Nephews: Dale & wife Ellen Shrauger and family of Broken Arrow, Oklahoma Mark & wife Sarah Shrauger and family of Cape Code, Massachusetts Niece: Kelly Shraugher and family of Amarillo, Texas And many cousins, relatives, and friends. Condolences and personal reflections may be sent to wenburgfuneralhome.com Viewing and visitation will be Thursday, August 18, 2016 from 4 PM till 8 PM at Wenburg Funeral Home, Beaver City, Nebraska and Friday, August 19, 2016 at 9 AM till service time at the church. Funeral services will be Friday, August 19, 2016 at 10:30 AM at the Seventh Day Adventist Church in Beaver City, Nebraska with Pastor Randy Shackelton, officiating. Inurnment will be at Mount Hope Cemetery, Beaver City, Nebraska at a later date. Wenburg Funeral Home of Beaver City, Nebraska is in charge of the arrangements

To order memorial trees or send flowers to the family in memory of Doris J. Shrauger, please visit our flower store.
Send a Sympathy Card