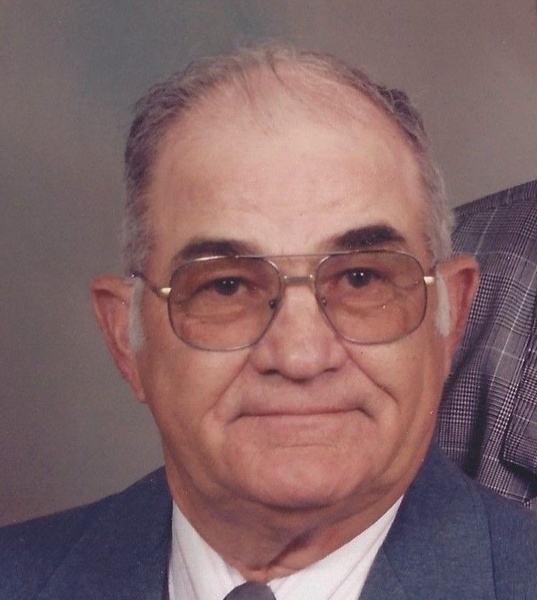 Don married Dolores Stagemeyer on March 31, 1955. They had three daughters, Janet, Julie, and Joann. They made their home on the farm south of Arapahoe. Don loved the farm life, he was proud of the Hereford and Angus cattle that he raised and grew wheat, milo, and corn on the family farm. There were always many dogs and horses on the farm. After his retirement he was always yearning to return to the ritual of the spring planting and calving season. He missed the farm life.

To order memorial trees or send flowers to the family in memory of Donald Dean "Sonny" Karash, please visit our flower store.