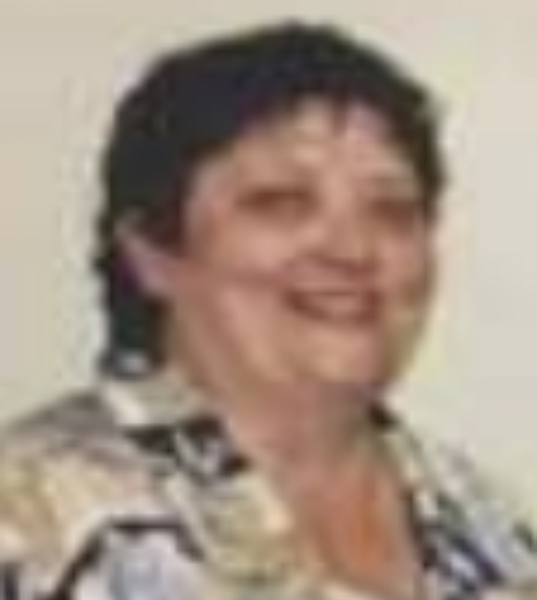 Dianne Faye Carnes, age 75, of Edison, Nebraska passed away on Friday, October 29, 2021 at the C.A. Mues Good Samaritan Center, Arapahoe, Nebraska. She was born September 7, 1946 in Battle Creek, Michigan to Howard and Ola (Franklin) Coffman. Dianne received her education from Lakeview High School, graduating with the class of 1965. Dianne then went on to take some classes at Kellogg Community College in Battle Creek. While taking classes, she found employment at the Federal Center in Battle Creek. During this time, she met Loren D. Carnes to whom she was united in marriage on September 19, 1969. The couple made a few small moves, but eventually ended up residing in Loren’s hometown of Edison, Nebraska where Dianne would live out the rest of her days. Dianne would hold many small jobs over the years, mostly working in the food industry in one way or another. Most of her time was spent at home however taking care of her children, and eventually helping Loren with his business. Most summers, Dianne would load up her two children, and make the long drive back to Michigan to visit her parents, brother and numerous family members. Dianne loved to cook and crochet, she loved planting flowers and feeding birds, she loved her Motown music and she particularly loved the holidays. Left to cherish her memory are her husband, Loren Carnes of Edison; son Mark Carnes and wife, Holly of Kearney; grandchildren, Trystan Carnes, Londyn Carnes, Keeghan Hunt and Kaden Hunt; family members in her home state of Michigan and Tennessee. Dianne was preceded in death by her parents; brother, Timothy Coffman; sister, Suanne Coffman; daughter, Kristi Carnes; granddaughter, Madisyn Harmon. Memorial service will be at a later date. Arrangements are handled by Wenburg Funeral Home of Arapahoe, Nebraska. Condolences and personal reflections may be left at wenburgfuneralhome.com

To order memorial trees or send flowers to the family in memory of Dianne Faye Carnes, please visit our flower store.
Send a Sympathy Card