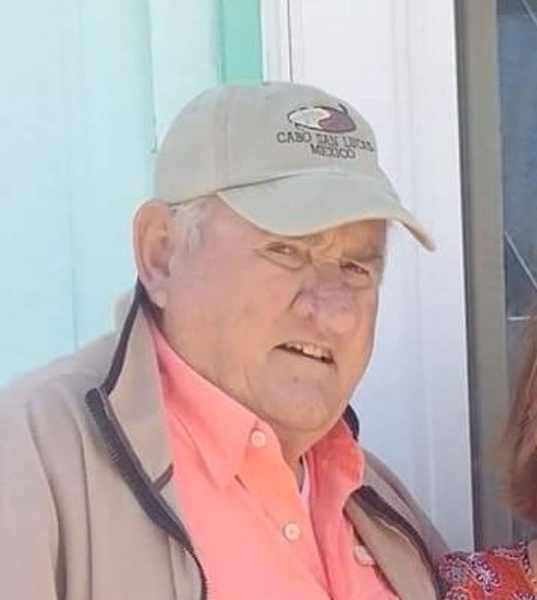 Dennis Foster, age 74, of Stamford, Nebraska passed away on Tuesday, May 17, 2022 at the Good Samaritan Society in Alma, Nebraska. He was born on August 16, 1947 in Oxford, Nebraska to George and Velma (Stagemeyer) Foster.

He grew up around Stamford and graduated from Stamford High School in the class of 1966. While in high school he married DeAnn Payne and to this union had two children. Then he was remarried in 1976, adding Susan Reynolds and her daughter Anna to his family. Dennis was a true outdoorsman involved in everything from hunting, fishing, farm work, horses, and 4 wheeling. His true calling was soil conservation, working for many producers in the surrounding areas. Dennis purchased the family dirt moving business from his father in the late 80’s and moved dirt up until his time in the nursing home. He was a lifelong member of the Trinity Lutheran Church in Stamford and the NRA.

He was preceded in death by his parents, daughter Stephanie Florom, and brothers Douglas, James, and Richard.

A private family inurnment is scheduled for a later date. Wenburg Funeral Home is in charge of arrangements. Condolences and personal reflections may be left at wenburgfuneralhome.com

To order memorial trees or send flowers to the family in memory of Dennis Foster, please visit our flower store.