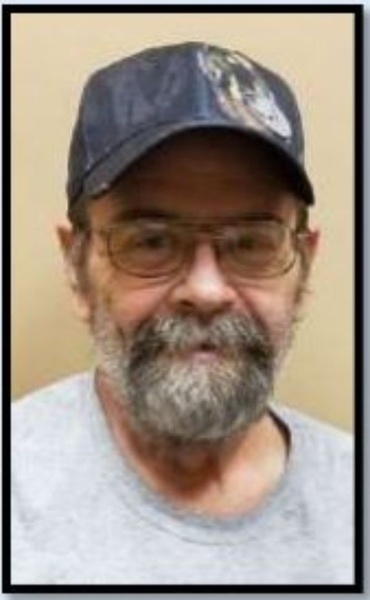 Delvin Lee Leibbrandt, age 63, of Bartley Nebraska, passed away on Sunday, July 19, 2020 at his home. He was born on June 11, 1957 to Alvin and Dorothy (Reiners) Leibbrandt in McCook, Nebraska. He was baptized at St. Paul Lutheran Church in Cambridge, Nebraska and confirmed at Peace Lutheran Church in McCook, Nebraska. When Delvin was 11 years old his parents passed away, so he was raised by his Uncle and Aunt Delbert and Orian Fritz. He grew up on a farm north of Danbury, Nebraska and graduated from Bartley High School with the class of 1975. After high school, he continued his education at Nebraska School of Agriculture at Curtis, Nebraska. He then married Tina Martin on June 20, 1976 at Peace Lutheran Church in McCook. They made their home near Danbury on the family farm where he farmed and raised hogs for many years. He started in the fencing business around 1994 with Bartley Fencing. He helped many learn the trade of building fence. Delvin always took great pride in his work; one special customer described Delvin as a true craftsman. He was always known for his long days and his hard work ethic; his work was his hobby. He enjoyed spending time watching his grandchildren in their activities, going on trips with his wife to camp, state fair, junk jaunts. He loved guns and enjoyed reloading shells, black powder shoots, trap shooting, and taking part in Archery competitions. He is survived by his wife, Tina Leibbrandt of Bartley, Nebraska, daughter Kristine and husband Gabe Stritt, favorite granddaughter Kylea and favorite grandson Mitchel, all of Bartley, Nebraska. Sister Jolene and husband Lynn Goodenberger of Elkhorn, Nebraska, aunt Orian Fritz of McCook, Nebraska, children of Orian and Delbert Fritz, Rob and Carol Fritz, Janine and Bob Pantenburg, and Allen and Katie Fritz. A host of loving nieces, nephews and cousins. He was preceded in death by daughter Stephanie Ann, parents Dorothy and Alvin Leibbrandt, mother and fatherin-law Red & Katherine Martin, Uncle Delbert Fritz, Delbert’s son in law Don Hall and Delbert’s grandson Jason Hall. There will be no viewing or visitation. Memorial services will be on Thursday, July 23, 2020 at 10 AM at Peace Lutheran Church in McCook, Nebraska with the Rev. Dan Wiese, officiating. Inurnment will be at Trinity Lutheran Cemetery, Bartley, Nebraska. In lieu of flowers, memorials are suggested to be left in his name. Wenburg Funeral Home of Arapahoe, Nebraska is in charge of the arrangements. Condolences and personal reflections can be left at wenburgfuneralhome.com

To order memorial trees or send flowers to the family in memory of Delvin Lee Leibbrandt, please visit our flower store.