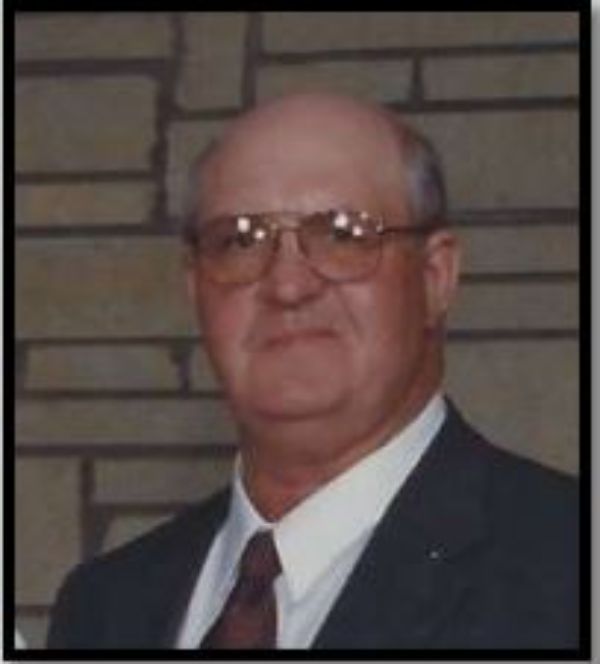 Dale Myron Schutz, age 77 years, of Edison, Nebraska, passed away on Tuesday, January 21, 2020 at the Phelps Memorial Hospital in Holdrege, Nebraska. He was born on October 29, 1942, to Kenneth and Ardeth (Hinz) Schutz at the hospital in Lexington, Nebraska. He was baptized at the Salem Lutheran Church southwest of Elwood, Nebraska. He lived on a farm with his parents in the Salem community until they moved east of Arapahoe in 1944.He attended grade school at Trinity Parochial School through the 8th grade. Dale was confirmed at the Trinity Lutheran Church in 1956. He attended Arapahoe High School where he graduated in 1960 as valedictorian of his class. He married Glenda Hemelstrand on December 4, 1960 at Trinity Lutheran Church. They were blessed with four wonderful children, Bradley Dale, Shelley Marie, Nancy Beth, and Joel Matthew. They moved to a farm 2 miles east of Arapahoe where they started farming, his passion. They resided there until 1965, when they moved 10 miles north of Edison where he continued to farm for many years. He entered Christian Homes in Holdrege in August of 2018, where he lived until his death. Glenda, his wife of 59 years and his 4 children, will miss him dearly. His children are Brad and wife Gayle Schutz of Arapahoe, NE, Shelley and husband Mike Snyder of Kearney, NE, Nancy Schutz of Holdrege, NE, and Joel and wife Jenny Schutz of Arapahoe, NE. He leaves 8 grandchildren, Alex Schutz, Amanda and husband Ryan Overleese, Sarah and husband Aaron Essay, Brianna Snyder, Kale Breinig, Ryanne and husband Marty VanWesten, Cooper and Campbell Schutz, and 5 Great- Grandchildren; Eli and Maggie Essay, Kinsley and Kincaid Breinig, and Kasen Overleese. Other who will remember him fondly are his brother, Douglas and wife Cheryl Schutz, sisters Kathryn Dawson, and Rhonda and husband Mike Borden. Many nieces, nephews and cousins.

To order memorial trees or send flowers to the family in memory of Dale Myron Schutz, please visit our flower store.
Send a Sympathy Card