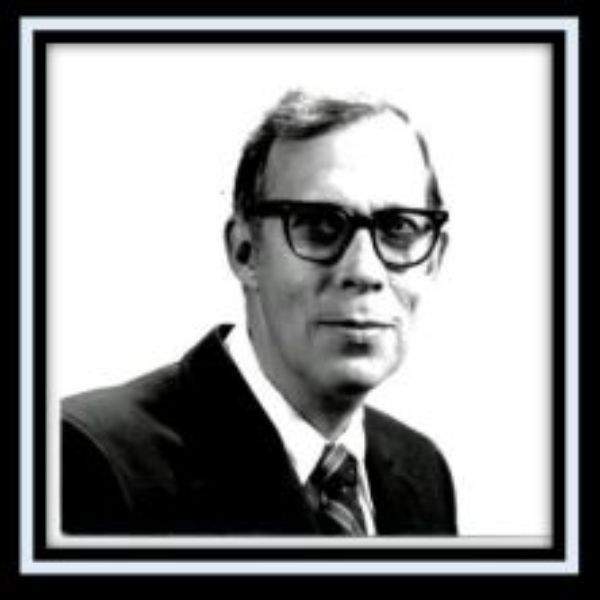 Creighton Paul Malone, age 83, of Wilmington, Delaware passed away on Thursday, September 1, 2016. He was born on May 3, 1933 in Beaver City, Nebraska to I. Wayne and Ester E. (Collins) Malone. His mother died in childbirth and he was raised by his grandparents, Earl and Ena Collins. After graduating from the Beaver City High School in 1950, he enlisted in the US Navy. He served on the USS Cowell DD547 on a 6 month assignment to patrol and blockade North Korea. In 1954 he enrolled in the University of Colorado, receiving his PhD in physical chemistry in 1962. In 1962, Dr. Malone joined the DuPont Company as a research chemist in the Engineering Department. After transfer to the Textile Fibers Department, he was involved with the development of several textile products, the most notable being “Antron”, the first antistatic nylon carpet yarn and “Stainmaster”, antistain nylon. In 1985, he took early retirement and joined the Delaware Technical and Community College as a Chemistry Instructor. In 1986, he was appointed Professor (Textile Science) at the University of Delaware and continued research and teaching until his retirement in 1995. He worked in Holland and Switzerland and traveled extensively before and after retiring. Dr. Malone authorized over 60 scientific publications including 13 patents. He leaves his wife, Dee (Denelda Bateman), a daughter Sheila Kreer, a retired teacher and a son, Craig Malone, an assistant principal, 3 Grandchildren, and 4 Step Grandchildren. Condolences or personal reflections can be left at wenburgfuneralhome.com Private family viewing only. Graveside Services will be Saturday, September 10, 2016 at 11 AM at the Mount Hope Cemetery, at Beaver City, Nebraska with Pastor Keith Theobald, officiating. Wenburg Funeral Home of Beaver City, Nebraska is in charge of the arrangements.

To order memorial trees or send flowers to the family in memory of Creighton Paul Malone, please visit our flower store.