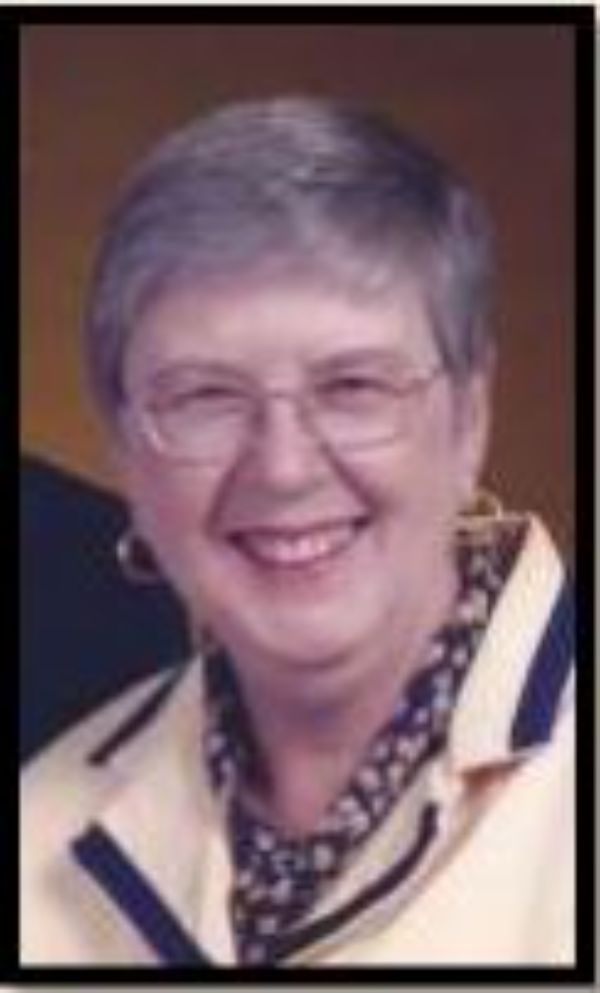 Connie Kay Latham, age 76, of Arapahoe, Nebraska, passed away on Sunday, February 18, 2018 at C.A. Mues Good Samaritan Center, in Arapahoe, Nebraska. She was born on November 5, 1941 in Shenandoah, Iowa to Arnold & Nina (Blackburn) Laumann. She grew up on a farm in Atchison County, Missouri. She attended a country school early on and graduated in 1959 from Rock Port High School. She then entered Commercial Extension School in Omaha, Nebraska and graduated in 1960. She met Ronald Latham in Omaha through mutual friends, and they were married on December 5, 1965. Ron and Connie lived in Calumet City, Illinois the first six months of marriage. Ron took a job with US Steel Corp. and they moved to Green Bay, Wisconsin in 1966. Their daughter, Lisa Kay, was born in 1967 in Green Bay. In 1968, they moved to South Bend, Indiana, and a son, Scott Carey, was born in 1971 in South Bend. In 1972, Ron took a job with Century Fence Co. and they returned to Omaha. In 1976, the family moved to Bennington. While working as a teacher’s aide, a sweet little boy melted her heart and Connie and Ron subsequently adopted 9 year old Joseph James in 1983. In 2001, Ron retired and they moved to Arapahoe to be near their daughter and her family. Connie had several jobs throughout her life including secretary, teacher’s aide and insurance agent. She loved being a wife and mother, and was one of the best. She enjoyed sewing and gardening in her earlier years, and reading her bible and journaling and spending time with her grandchildren in her later years. Connie was diagnosed with Parkinson’s disease in 1994. She struggled with the disease for many years, but no matter how bad she felt, she always remained cheerful. Her strong faith and love for the Lord Jesus Christ was evident in Connie to the very end of her life. She touched many with her kind and gentle manner. She was looking forward to the great joy of going home and being with the Lord eternally. Connie’s life was a testimony that what she was going through was nothing compared to what God had prepared for her in eternity-that our lives are only small drops of water compared to the expansive beauty of eternity’s ocean. Connie was preceded in death by her parents, her husband Ronald in 2012. She will be greatly missed by her daughter Lisa and son-in-law Jason Anderson of Arapahoe, Nebraska, sons Scott of Lincoln, Nebraska, and Joseph and daughter-in-law Tina of Bellevue, Nebraska, Grandchildren; Wyatt, Clare, & Gentry Anderson of Arapahoe and Chase and Grant Latham of Albuquerque, New Mexico, sister Sharon and brother-in-law Dennis Rosenbohm of Rock Port, Missouri, brother-in-law Gary and sister-in-law Linda Latham of Henderson, Nevada, niece Dee Ann Crews of Shawnee, Kansas, nephews Steven Rosenbohm of Berrysville, Virginia, and David Rosenbohm of Olathe, Kansas, and many beloved relatives and friends. Viewing and visitation will be Friday, February 23, 2018 from 4 PM till 6 PM, at Wenburg Funeral Chapel, 652 Main St., Arapahoe, Nebraska and prior to the services at the church. Funeral services will be Saturday, February 24, 2018 at 2 PM at River Valley Evangelical Free Church, Arapahoe, Nebraska with Pastor Nathan Goshert, officiating. Interment will be at Arapahoe Cemetery, Arapahoe, Nebraska. Memorials are suggested to the River Valley Evangelical Free Church, Parkinson Disease Foundation, C.A. Mues Good Samaritan Center of Arapahoe. Wenburg Funeral Home of Arapahoe, Nebraska is in charge of the arrangements. Condolences or personal reflections may be left at wenburgfuneralhome.com

To order memorial trees or send flowers to the family in memory of Connie Kay Latham, please visit our flower store.
Send a Sympathy Card