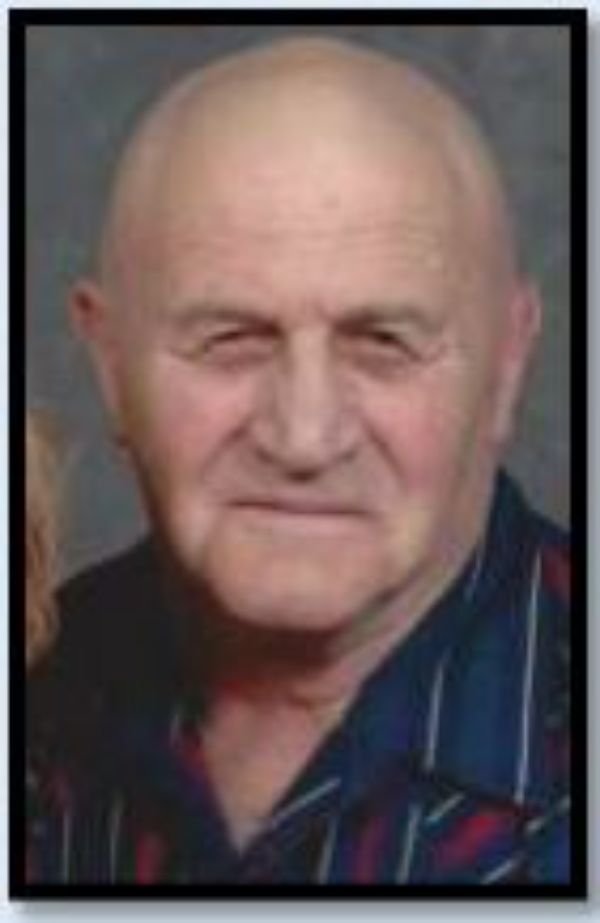 Clifford “Bill” William Robb, age 82, of Elwood, Nebraska died Monday, December 3, 2018, at his home. He was born November 22, 1936 in Arapahoe, Nebraska to Melvin Clifford and Viola Mae (Shellenbarger) Robb. On August 23, 1957, he married Winona Seevers at Elwood and to this union two children were born; Bill and Robin. They moved to Lexington where Bill worked construction for T.L. Sund. Later he would work for Cornland Beef, Excel, and IBP meat processing. He would also work for DeBoer Brothers at their alcohol plant. They would move to Elwood, Nebraska in February of 1985. In 2010, his wife Winona passed away. Bill’s life was centered around his wife and family, he enjoyed going to the grandchildren’s activities, and having a variety of animals and strange flowers. He also enjoyed Sunday morning breakfast with his family and loved to cheer on the Husker football team. He was a member of Our Redeemer Lutheran Church of Elwood, Nebraska. Bill is survived by his son Bill and wife Donna Robb of Overton, Nebraska, daughter Robin and husband LeRoy Clouse of Elwood, Nebraska, Brother Ronnie Robb of Colorado, Grandchildren: Shanna of Cozad, Nebraska, William (Jessica) of Montana, Wyatt (Kali) of Louisiana, Ben (Danielle) of Central City, Nebraska, Dusty (Tamie) of Elwood, Cody (Steph) of Kearney, Brock (Reyna) of Lexington, Nebraska, Tina of Elwood, Nebraska, Zarkpa of Lincoln, Nebraska, Sean, Aaron, Raul, Mickala of Elwood. Great-Grandchildren: Cala, Alyssa, Brielle, Kianna, Madison, Makenzie, Kaden, Kierra, Haleigh, Aaliyah, Isabella, Camilla, Harmony, Symphony, Lyric, Zayden, Braxton, Mason. He was preceded in death by his parents, wife Winona, sister Dolores Robb, and Great Grandchildren; Nyssa and Kylan. Condolences or personal reflections can be left at elwoodfuneralhome.com Viewing and Visitation will be on Sunday, December 9, 2018 from 2 PM to 4 PM at Our Redeemer Lutheran Church in Elwood, Nebraska. Celebration of life will take place directly after the viewing in the fellowship hall at the church. Inurnment will be at Elwood Cemetery, Elwood, Nebraska at a later date. Elwood Funeral Home, Elwood, Nebraska is in charge of the arrangements.

To order memorial trees or send flowers to the family in memory of Clifford “Bill” William Robb, please visit our flower store.
Send a Sympathy Card