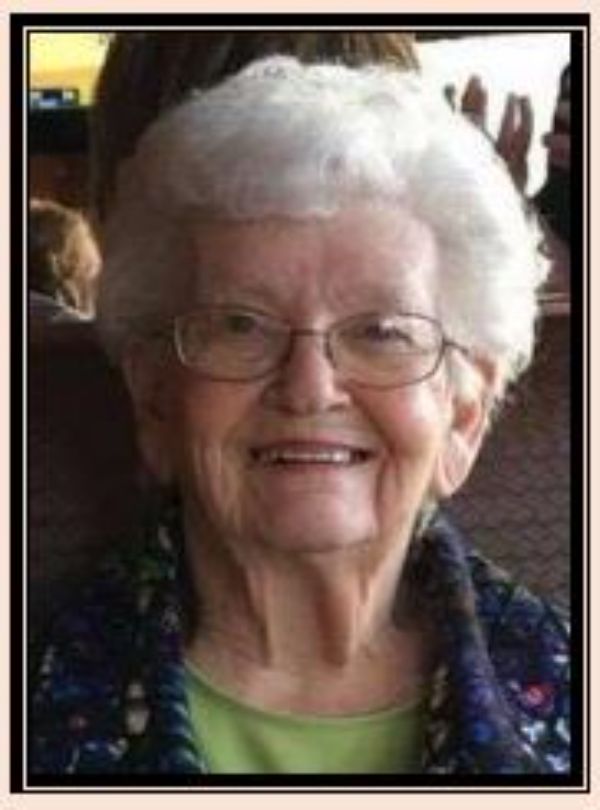 Cleetis Darlene Thayn, age 86 years 2 months and 12 days, passed away at Tabitha Nursing Center in Lincoln, Nebraska on May 28, 2019. She was born March 16, 1933, to George F. and Violett M. (Cross) Warner on the family farm south of Edison, NE. She grew up as the middle child with two brothers. She attended school in Edison, Nebraska. On July 29, 1951, she was united in marriage to Robert Horace Thayn at Trinity Lutheran Church in Arapahoe, Nebraska. To this union five children were born: Connie Darlene, Robert Laverne, Ronald Douglas, Arlen Craig, and Kendall Scott. They lived in Arapahoe for a short time before moving south of Edison. In 1954, the family moved to a farm north of Edison. Twenty years later, they moved to Arapahoe where Cleetis continued to reside until March, 2014. Due to declining health, she moved to Lincoln, where she resided until her passing. Cleetis was a life-long member of Trinity Lutheran Church at Arapahoe, where she was baptized and confirmed. She was actively involved in numerous church groups and activities. Her strong faith in Jesus Christ guided her throughout her life, until the very end. Much of Cleetis's time was spent following her boys to their various sporting events and activities. Later, watching her grandchildren grow became her favorite activity of all. Baking pies and cookies, decorating sugar cookies, and cooking for family and friends were some of her favorite pastimes. Daily trips to the senior center and enjoying a Dr Pepper at the drug store filled her days. Fridays found Cleetis playing cards and laughing with the "Chicken Foot Gang." Family members preceding her in death were her husband Robert, her daughter Connie, her parents, her brothers Ivan Duane and Eldon and one sister, Arlene. Survivors including four sons, Robert and wife, Robbin of Tioga, Texas, Ronald and wife, Stacia of Lincoln, Nebraska, Arlen and wife, Linda of Omaha, Nebraska, and Kendall of Alma, Nebraska; three grandchildren, Jamus Thayn of Austin, Texas, Keeleigh Thayn of Lincoln, Nebraska and Raeanna Thayn of Tioga, Texas; five step-grandchildren and ten stepgreat-grand children; one brother, Wesley Warner and his wife, Janet of Edison, Nebraska; and two sisters-in-law, Georgia Motte of Price, Utah, and Lena Beth Jones of Layton, Utah, and many nieces, nephews, cousins and friends. Viewing and visitation will be Friday, May 31, 2019 from 2 PM till 8 PM with family present from 5 PM till 7 PM at Wenburg Funeral Chapel, 652 Main Street, Arapahoe, Nebraska. Funeral services will be Saturday, June 1, 2019 at 2 PM at Trinity Lutheran Church, in Arapahoe, Nebraska with Rev. James Moshier, officiating. Interment will follow at Arapahoe Cemetery, Arapahoe, Nebraska. Memorials are suggested to Trinity Lutheran Church of Arapahoe. Wenburg Funeral Home of Arapahoe, Nebraska is in charge of the arrangements. Condolences or personal reflections may be left at wenburgfuneralhome.com

To order memorial trees or send flowers to the family in memory of Cleetis Darlene Thayn, please visit our flower store.
Send a Sympathy Card