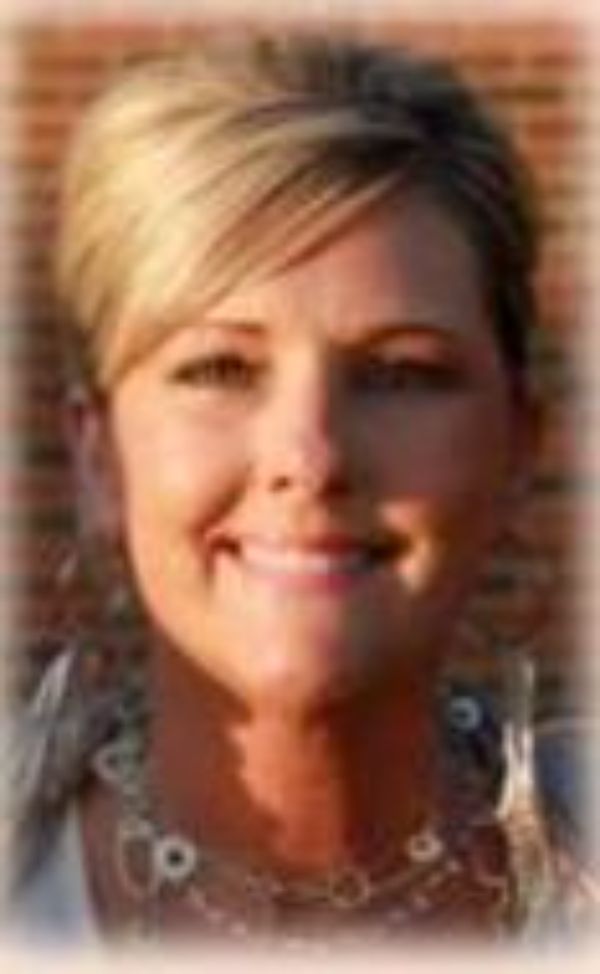 Carol Jean Brown, age 48, of Beaver City departed this world on Thursday, March 1, 2018 after a brief illness at Univ. of Nebraska Medical Center in Omaha, Nebraska to be with her Lord and Savior. She was born to Joseph and Mary (Lindsey) Peterson on July 15, 1969 in El Paso, Texas. She grew up in a military family and always made friends where she lived. Carol graduated from Beaver City High School in 1988. After graduation, she attended Spencer’s School of Business in Grand Island, Nebraska. Carol had two daughters Lorissa Ann and Amanda Marie Strayer. She enjoyed her girls tremendously. She loved playing house with Amanda and watching Lorissa doing her tractor pulls. Carol was united in marriage to the love of her life Doug Brown on March 31, 2000. To this union, two boys were born, Spencer Curtis and Carter Allen Brown. She also embraced into her life a stepson Connor James Brown. Carol’s passion was her family and devotion to everything they did. She touch so many kids and people’s hearts and embraced everyone she met. Some of the things she adored the most were; the love of her life Doug, her children, and their activities, such as golf, Southern Valley Football and time spent with her three grandchildren, animals, cooking, cross-stitch and of course the Dallas Cowboys. Anyone that knew Carol, knew her purpose on this earth was to help young kids and she welcomed them into her home whenever they needed to feel the warmth of a mother’s love. She fixed many a girl’s hair and makeup for proms and took so much pride in making them beautiful for their special day. Her favorite place in the home was in the kitchen where she enjoyed cooking and she recently shared her passion on NTV’s ‘The Good Life’ on several occasions. She loved her friends passionately and her soul sister, Dallas Lewandowski was someone she treasured every day. She loved her siblings and took care of her parents in the last days of their lives. She cared for older people in her community and absolutely loved them as family. She was a member of St. Germanus Catholic Church in Arapahoe, Ne. In her younger adulthood, she was involved in her community through the For Better or Worse Extension Club, Beaver City Jaycees and she ran the community preschool at the Presbyterian Church. She was preceded in death by her parents, brother Jerry Hall, sister-in-law Jessica Peterson, father & mother-inlaw Dean & Dorene Brown. She is survived by her husband Doug of Beaver City, daughters Lorissa Strayer & Alex Kermmoade of Oxford, Nebraska, Amanda Williamson & Josh Schrock of Arapahoe, Nebraska, sons Connor of Kearney, and Spencer and Carter of Beaver City, Nebraska. sisters Dorothy & husband Clifton Hudson of Lincoln, Nebraska, Mary & husband Toby tenBensel of Arapahoe, Nebraska, Shelley & husband David Harshbarger of Norton, Kansas, brother Chad and wife Stephaney Peterson of Lincoln, Nebraska. 4 grandchildren: Kimber, Romalie, Hager, & Garrett There will be no viewing or visitation as cremation was chosen. Rosary will be Monday, March 5, 2018 at 7 PM at St. Germanus Catholic Church, in Arapahoe, Nebraska. Funeral Mass will be Tuesday, March 6, 2018 at 1:30 PM at the St. John’s Catholic Church in Cambridge, Nebraska with Father Kenneth Wehrs, officiating. Wenburg Funeral Home is in charge of the arrangements. Condolences or personal reflections may be left at wenburgfuneralhome.com

To order memorial trees or send flowers to the family in memory of Carol Jean Brown, please visit our flower store.
Send a Sympathy Card