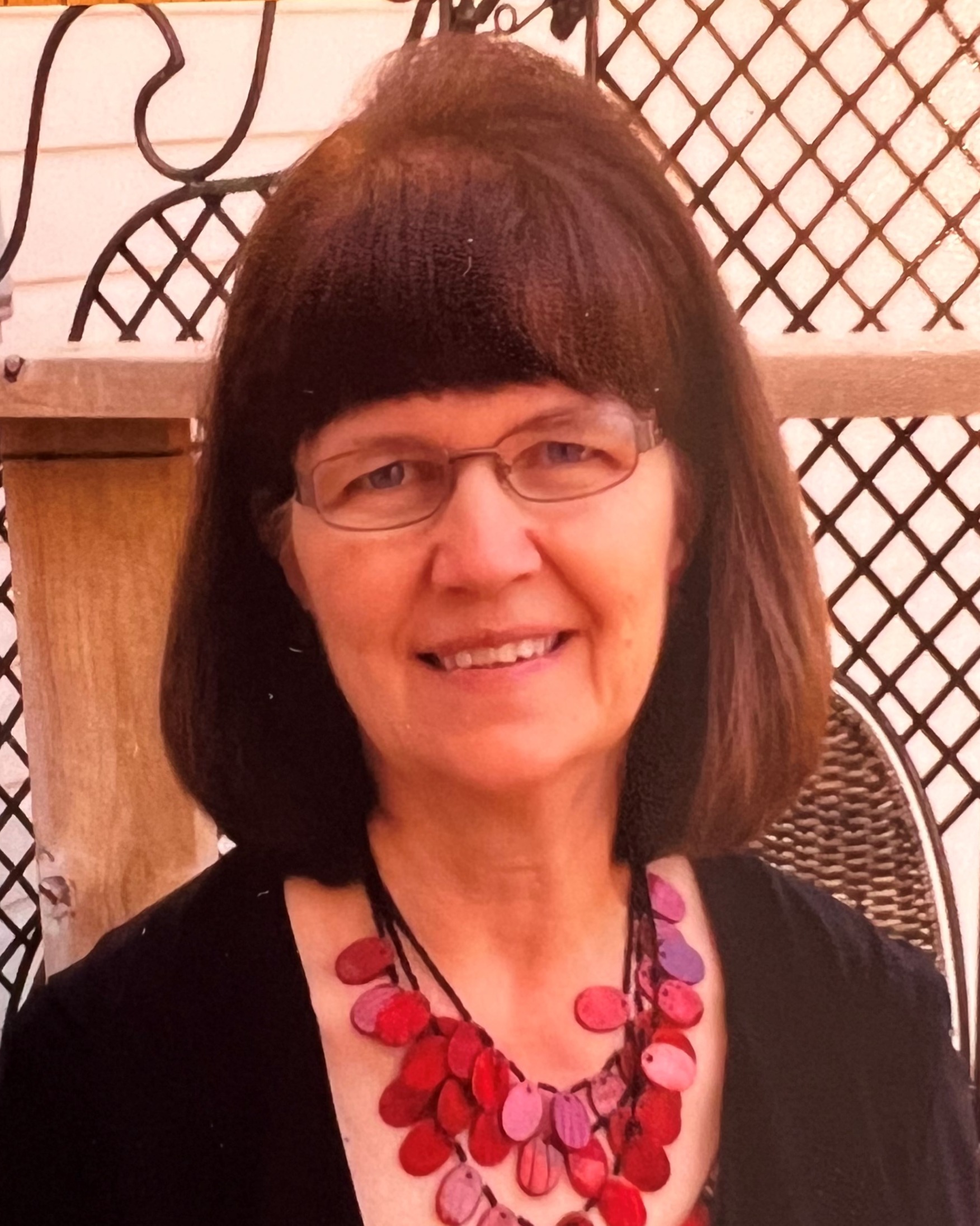 The spirit of Bonnie Wright, age 68 of Stamford, NE, wife, mother, and grandmother was called to be with Jesus on Monday, November 14, 2022, in her home surrounded by the love of her family. Bonnie was born on August 18, 1954, in Norton, Kansas and graduated from Beaver City High School in 1972. Bonnie lived most of her life in Stamford, Nebraska.

Bonnie was raised in Beaver City, working on the farm and at the family restaurant for her parents Ruth and Eugene Clason. Bonnie met the love of her life, Mike, in 1971 at her family’s drive-in restaurant in Beaver City. Bonnie and Mike were married in November 1973 and have been married for 49 years. Three children were born: Jason in 1979, Kelly in 1980 and Staci in 1982.

Bonnie was a woman of faith, demonstrated throughout her entire life in her service and dedication to the Lord and the church. She served with her God given talent of playing the piano in the church by ear. Bonnie spent her life in a role of serving others. She served her husband, children and cared for the elderly as a caregiver. Bonnie served those in the nursing home in Alma, Nebraska as a supervisor in the kitchen. She continued to serve at Southern Valley schools in a leadership role in the kitchen preparing and serving nutritious meals to the students.

Bonnie’s other interests included playing hymns on the piano, photography and photo albums, gardening and flowers, making recipes and cooking, and spending time with her family. Bonnie spent the later years of her life celebrating the birth and caring for her 10 grandchildren. She was passionate about her grandchildren and teaching them in the ways of the Lord through learning verses of the Bible. She also enjoyed teaching the grandchildren about Jesus. Christmas was a special time to her because it is the celebration of the birth of Jesus. She enjoyed decorating the home, cooking a meal and spending time with family on this holiday. As part of this celebration, she enjoyed preparing gift boxes with each grandchild to send overseas for children in need.

The family will hold a private graveside burial at Stamford Cemetery.

In lieu of flowers, contributions are suggested to your local church, to continue the ministry of the Lord Jesus Christ.

To order memorial trees or send flowers to the family in memory of Bonnie S Wright, please visit our flower store.