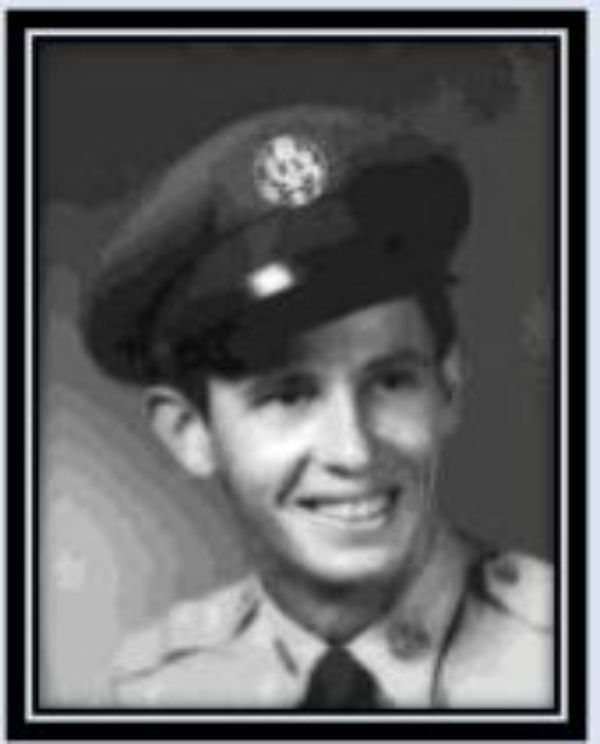 Bob Lee Hall, age 91, of Beaver City, Nebraska, passed away on Thursday, May 9, 2019 at the Beaver City Manor. He was born on June 18, 1927 in Hollinger, Nebraska to John & Addie (Goosic) Hall. Bob grew up on the family farm near Hollinger, Nebraska and attended school at Hollinger thru the 8th grade. He then attended Beaver City High School and graduated with the class of 1944. Bob then married and to that union a daughter was born; Kathy. He would later divorce. After his schooling, he helped out on the family farm before serving in the U.S. Air Force from 1950 thru 1953. After serving his country, he went back to Beaver City and worked at Sawyer’s Service Station. He married Elsie JoAnn Yost at Beaver City, and to this union 2 sons were born; Cris and Bob. He would also work as a lineman and city superintendent for the city of Beaver City. He would also work at Coffey’s Service Station before becoming the head of maintenance at the Beaver City Manor. He would retire in 1989. Bob enjoyed traveling, trading pickups whenever he could, trapshooting, and being a Grandpa for all his grandchildren. He was a member of the First Presbyterian Church and American Legion of Beaver City. He was preceded in death by his parents, wife E. JoAnn, brothers Leonard, Lowell, Cecil, and Carl, and one infant sister, sisters-in-law Elsie, Erma, Fayette, & Helen. He is survived by his sons: Chris and wife Cathy Hall of Edison, Nebraska, Bob and wife June Hall of Holbrook, Nebraska, daughter Kathy Woodring of Dallas, Texas, brother-in-law Dick Yost and wife Marie of Lincoln, Nebraska, 11 Grandchildren and 21 Great-Grandchildren. Viewing and visitation will be Monday, May 13, 2019 from 2 PM till 8 PM at Wenburg Funeral Home in Beaver City, Nebraska. Funeral services will be on Tuesday, May 14, 2019 at 10:30 AM at the First Presbyterian Church in Beaver City, Nebraska with Pastor Keith Theobald, officiating. Interment will be at Union Cemetery, Beaver City, Nebraska. Wenburg Funeral Home Beaver City, Nebraska is in charge of arrangements. Memorials are suggested to the Beaver City Rescue Squad. Condolences or personal reflections can be left at wenburgfuneralhome.com.

To order memorial trees or send flowers to the family in memory of Bob Lee Hall, please visit our flower store.
Send a Sympathy Card