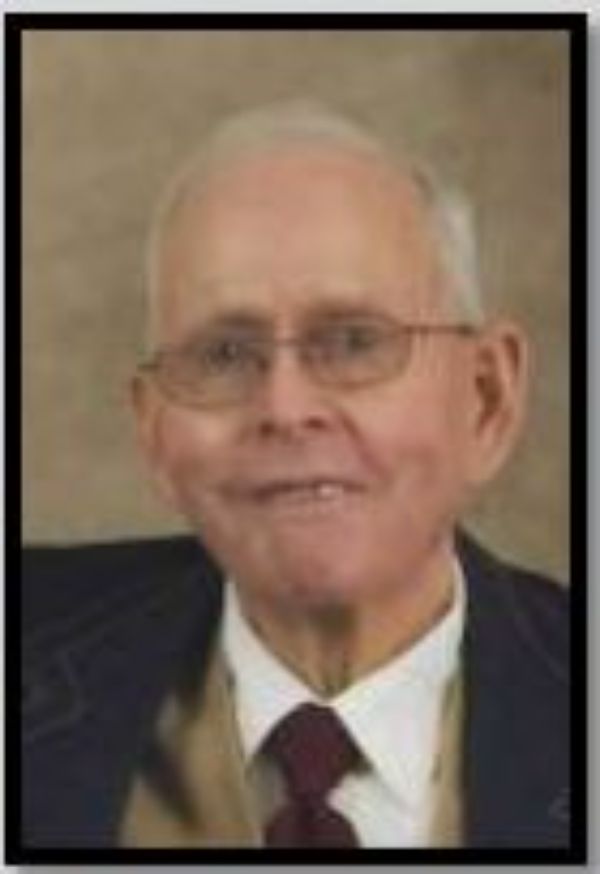 Armin Walter Leising, age 94, of Arapahoe, Nebraska went to be with the Lord and Savior on Thursday, August 15, 2019 at the C.A. Mues Good Samaritan Center, Arapahoe, Nebraska. He was born May 18, 1925 in Gosper County, Nebraska 7 ½ miles northwest of Arapahoe to Walter and Marie (Noltensmeier) Leising. He was baptized and confirmed in Trinity Lutheran Church at Arapahoe. He graduated from Arapahoe High School with the class of 1944. He helped his parents working on the farm they moved to in 1929 which was 4 ½ miles north of Arapahoe on Highway 283. On August 10, 1947 he married Gladys Petermann at Immanuel Lutheran Church, north of Arapahoe. In 1950, they made their home on the home place after his father died. They resided there until 2010 when he and Gladys moved into the C.A. Mues Good Samaritan Assisted Living. He loved to farm and raise cattle. They started Leising Construction, an earth moving construction business, in 1965 as they raised their family. He was a member of the Trinity Lutheran Church where he taught Sunday School. He was also a member of L.L.L. and very involved with helping with LCMS World Missions. The Lord was his guide and helper. He was proceeded in death by his parents, brothers Pastor Emil, Ervin, Martin, Sisters: Agnes Green and Evelyn Maahs, son-in-law Larry Thomas, daughter-in-law Gayle Leising, brother-in-law Ernest Maahs, Walter Warrington, Ervin and Oscar Petermann, Art Ziebell, Sisters-in-law Alice Ziebell, Elda Leising, Berniece Leising, Mary Leising. He is survived by his wife Gladys Leising of Arapahoe, Nebraska, Daughters: Nancy (Jerry) Dunfee of Lancaster, Ohio, Jane (Jeff) Ellis of Holdrege, Nebraska, Ruth (Merlin) Oswald of Madison, Nebraska, Arlene (John) Suchan of Billings, Montana, Sons: David (Sherry) Leising of Seward, Nebraska, Phillip (Nina) Leising of Arapahoe, Nebraska and Walter (Sheri) Leising of Arapahoe, Nebraska, Sister: Pauline, 30 grandchildren and numerous great-grandchildren. Viewing and visitation will be Monday, August 19, 2019 from 7 pm till 9 pm at Wenburg Funeral Chapel, 652 Main Street, Arapahoe, Nebraska and prior to the service at the church. Funeral services will be Tuesday, August 20, 2019 at 10:30 AM at Trinity Lutheran Church in Arapahoe, Nebraska with Rev. James Moshier, officiating. Interment will follow at the Arapahoe Cemetery, at Arapahoe, Nebraska. Memorials in his honor are suggested to Mission Central-LCMS or to KAGR radio ministry in care of Trinity Lutheran Church of Arapahoe. Wenburg Funeral Home of Arapahoe, Nebraska is in charge of the arrangements. Condolences or personal reflections may be left at wenburgfuneralhome.com

To order memorial trees or send flowers to the family in memory of Armin Walter Leising, please visit our flower store.
Send a Sympathy Card