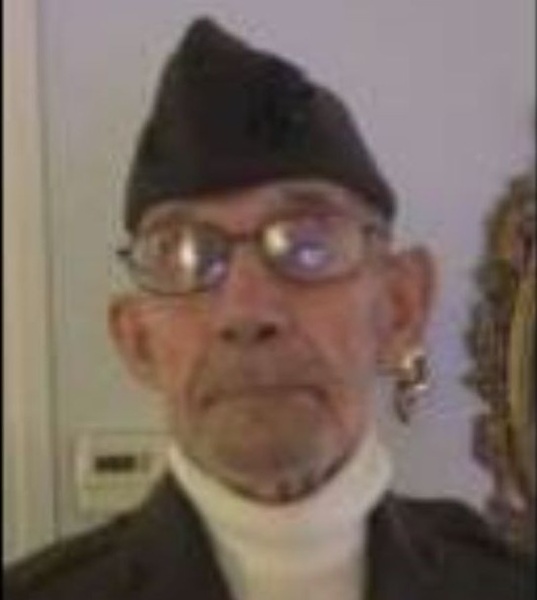 Albert K. Miller, age 98, of Cambridge, Nebraska entered into eternal rest on Sunday January 30, 2022, at the Community Hospital, McCook, Nebraska. He was born on January 3, 1924 at Denver, Colorado to Ansel and Anna (Kjellander) Miller. Albert served in the United States Marine Corp during World War 2 as a corporal on the Pacific Front. He was honorably discharged March 2, 1946. He was a member of the VFW for 70 years and was a Post and District Commander for several years. Preceding him in death was his parents, wife Frances N. Miller, son Ronald D. Miller, daughters-in-law Diane & Deanna, grandchildren Jerry Miller, Anna Garcia, Stephanie Gonzales, great-grandson Jonathan and special friend Dollie Bussard Miller. He is survived by his children Bonita (Al) Garcia of McCook, Nebraska, Sherry (Steve) Gonzales of McCook, Nebraska, Wynn (Dyanna) Miller of Cambridge, Nebraska, Garold Miller (Sandy Fischer) McCook, Nebraska, Tim (Linda) Miller of Flagstaff, Arizona, Chester Miller of Cambridge, 12 grandchildren, 40 great-grandchildren and 5 great-great grandchildren Albert chose cremation, so there will be no viewing or visitation. Memorial services will be Thursday, February 17, 2022 at 3 PM at Wenburg Funeral Chapel, 652 Main St., Arapahoe, Nebraska. Inurnment will be Thursday, February 24, 2022 at 2 PM at Fort McPherson National Cemetery, Maxwell, Nebraska. In lieu of flowers and memorial, Albert would like for everyone to “Thank a Veteran for their Service”. Wenburg Funeral Home of Arapahoe, Nebraska is in charge of the arrangements. Condolences and personal reflections may be left at wenburgfuneralhome.com

To order memorial trees or send flowers to the family in memory of Albert K. Miller, please visit our flower store.